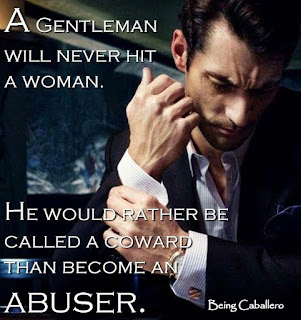 Why do we wait until something tragic happens to move on an issue or make changes when we have known all along that there is a problem there? By WE I mean the lawmakers, state and local government, the mayor, city council, police etc.!
Why did 16 people need to die before the state decided to look into the licenses and inter working of the hot air balloon business? Why did five police officers in Dallas need to die because the Dallas police department was so ill equipped, that they were out gunned by one man, before it was determined that the officers need better equipment with which to protect themselves and the public; and that they need a raise in pay because their lives area worth much more than $45,000 dollar a year (rookie salary). WHY?
Why will another young man need to die before the lawmakers and judges can see that a woman can be as deadly as a man when it comes to domestic violence? Just this past Monday in Graham NC a 32-year-old man was shot by his girlfriend, (so yes it does happen). I have been a victims’ advocate for more than a decade, and I know that a women is three times more likely to be the victims in a domestic violence’s cases than a man. Does that mean that we should look the other way and that it is okay for the victim to be male since it doesn’t happen that often?
We have looked the other way from women being murdered and abused my their intimate partner for one hundred years and we are only just starting to pay attention to what is happening to women and children behind the closed doors of a home where there is abuse. But for the male victims, we as a country and a community are not looking at all. BECAUSE we have decided that it is impossible for a man to be the victim of domestic violence. So we ignore the problem (like we once did with women), the cries for help, the lack of support in police and the court systems and sit back comfortable in the belief that the man can fix it on his own.
News flash, HE CANNOT!
Did you know that in the state if Texas where we live, that men have no legal rights to their children if they were never married to the mother and they don’t have a court ordered custody plan in place?  So if he cannot afford a decent lawyer he is screwed!  To rub the salt all the way into his wounds, don’t let her accuse him of any wrongdoing. Innocent until proven guilty does not apply here.
He will need to prove to the court and CPS that her accusations are false, before he can see his child. The system (justice) is not set up to support a male victim! And no, legal aid will not be a help to him because like most programs for poor people, they are under funded and under staffed and the child will likely be leaving college before the father can spend time with him or her before the legal aid system can get around to his case. Not hating on legal aid just stating the sad facts! Okay maybe a little exaggeration here!
In my next installment I will list what few resources there are and how to protect yourself if you are male victim of domestic violence.

“BECAUSE THE ROAD TO SAFETY SHOULD NOT BE A DEAD END-FOR ANYONE!

Posted by Unknown at 4:40 PM No comments: 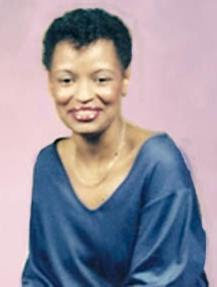